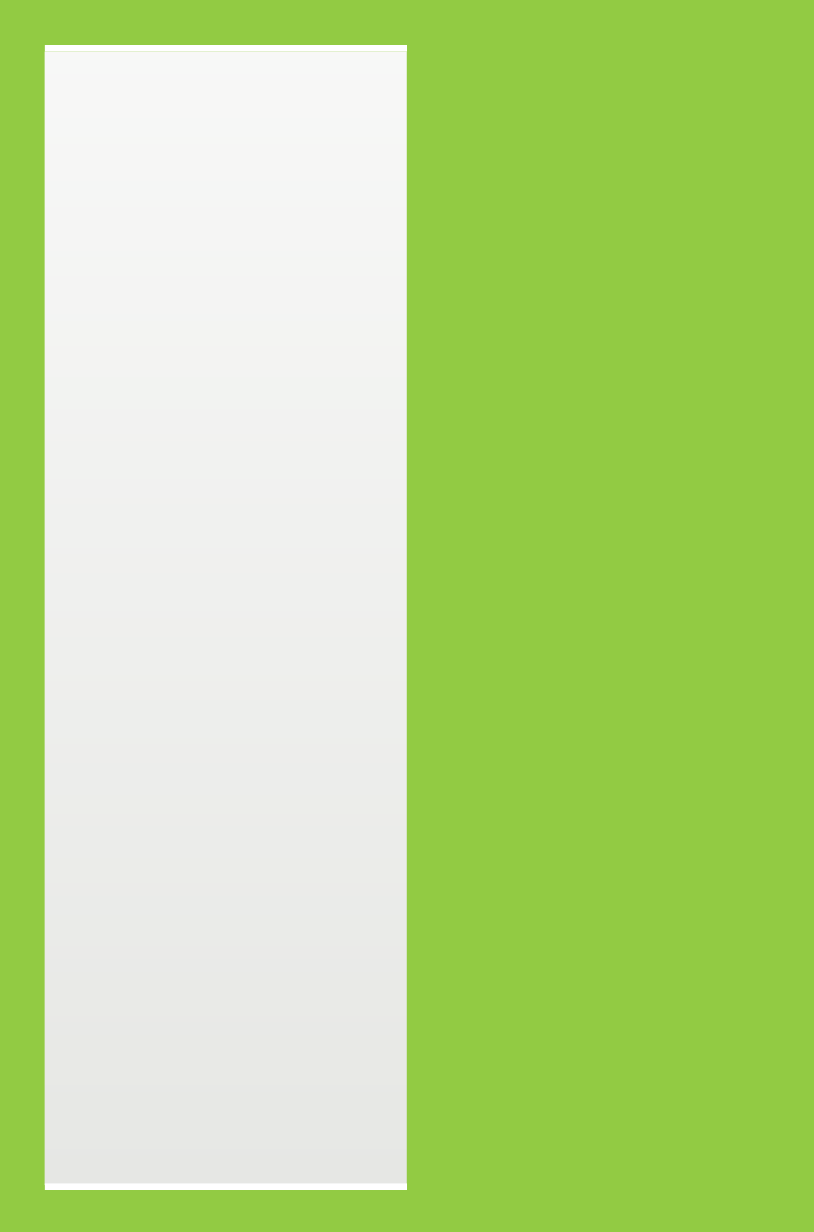 T. Arthur Leonard was the Minister of the Congregational Church in Colne, north-east Lancashire, and this is where the idea of walking holidays started in 1891.

The residents of this area were mostly hardworking mill workers and when the Wakes Week - annual summer holiday - came round, the mills and factories would close for maintenance and the folk would take the train to Blackpool and Morecambe.

Leonard wrote, "This kind of holiday leads to thoughtless spending of money, inane types of amusement, and unhealthy overcrowding in lodging houses." So a rambling club was formed and their first holiday was a 4-night stay in Ambleside, in June 1891. It was to become an annual event, and the second year the group went to Caernarvon followed by Keswick in 1893. For the next few years they returned to this part of the Lake District where they enjoyed "basic accommodation".

In 1896 the group acquired their first property, Abbey House in Whitby, and by the end of that year 2 more centres had been opened. With the increasing responsibilities it was decided to put the whole thing on a legal footing, so in 1897 a small company was formed called the Co-operative Holiday Association - CHA. By 1913 it had grown to 18 centres, five of which were overseas

Also in 1913, Holiday Fellowship Limited was launched as a separate group from CHA, to re-establish its working class roots. In 1982 it was decided at the AGM to change the name from 'Holiday Fellowship' to simply 'HF Holidays'. 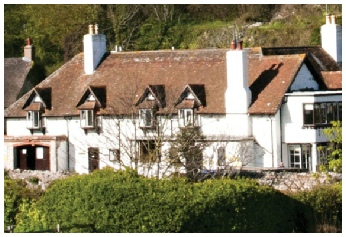 Present Day
HF Holidays is Britain's biggest walking and outdoor leisure holiday specialists, offering holiday access to scenic parts of the UK, with their highly trained walk leaders skilled in map reading, safety awareness and first aid.
HF Holidays has 18 country house hotels and historic mansions in a variety of beautiful locations. In the early days, the accommodation provided by the Holiday Fellowship was rather spartan in nature, but en-suite rooms are now comparable with good hotels and all their country houses now have bars. The food is so good that it's been known for enthusiastic walkers, after a week's strenuous activity at an HF country house, to actually put on weight rather than shed it. 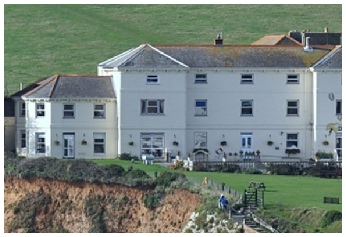 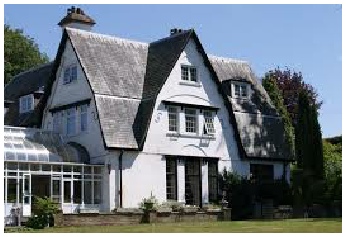 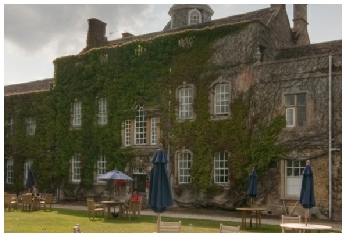